Prjct and 16 year old skiing sensation Darian Stevens team up to design and produce a limited run of specialized ski’s while in transition with her sponsors.

16 year old Darian Stevens and Jason Kanes, C.O.O of Prjct (Action Sports Design Studio), teamed up and designed special set of ski’s for her to ride during this transition. 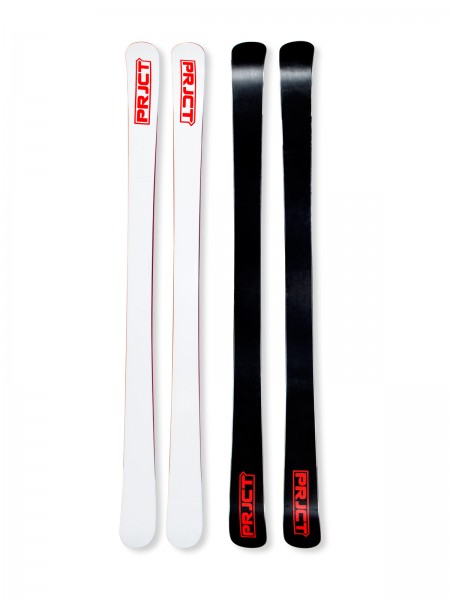 According to Alex Harris, Darian’s Agent, “we are focused on keeping Darian on the best possible skiis while she is in training and preparing for the Olympic trials…”

Prjct and Jason Kanes were approached during the 2012 season by Darian Stevens agent Alex Harris of Foster Easley Sports Agency asking if it was possible to produce a few pairs of skis for her while she was in between Ski sponsorships, as well as getting her prepared for the US Olympic trials. 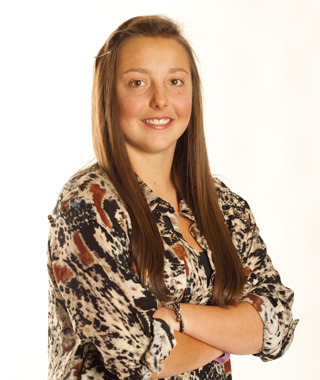 According to Alex Harris, Darian’s Agent, “we are focused on keeping Darian on the best possible skiis while she is in training and preparing for the Olympic trials. Prjct has the upmost respectable reputation in the snow industry and being a full service creative and technical design studio with experience and knowledge in designs, materials and production, to me it was a no brainer to contact Jason.”

Jason remarks, “It was a pleasure to have the opportunity to design and produce these ski’s for Darian Stevens. I have built products for some of the best athletes in snowboard history to the current day from Louie Vito, Peter Line, Devun Walsh, Jeremy Jones, JP Walker, BJ Leines, Justin Morgan, to Eric Beauchmin. During the 2010 Olympics I had 2 finals qualifiers on 2 different teams, one USA and the other Finland. I have had podium athletes riding my products; top 3 podium Dew Tour and X Games last four seasons.

I was confident, although challenging, to design these because she excels both in halfpipe and Slopestyle, two completely different riding techniques. But at the end of the day we were able to design and build a pair of ski’s that helped excel her riding level and skills.

We at Prjct wish Darian Stevens the best of luck on her future.